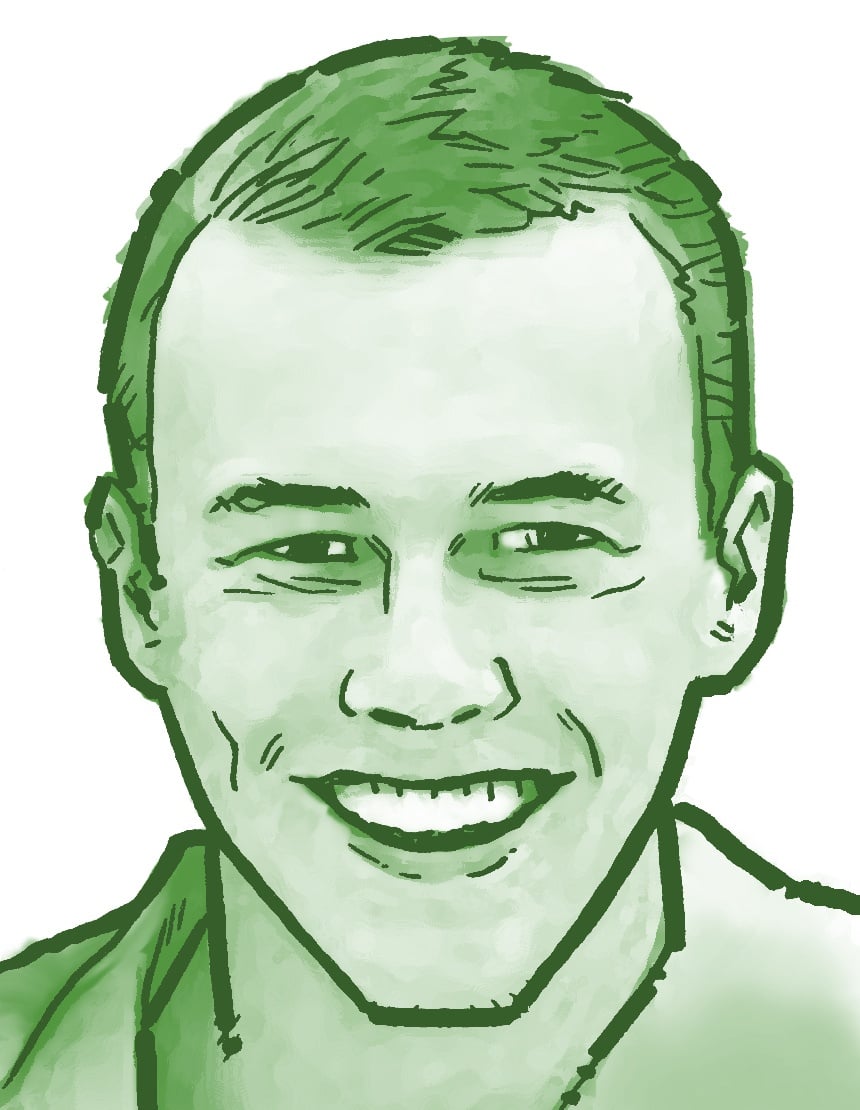 With 13 different Utah-based locations, Mountainland Head Start promotes school readiness for nearly 900 students in Utah, Juab, and Wasatch county. Mountainland Head Start and its 200 staff members provide educational services for families in need. IT Lead and Data Manager Aaron Perkins is tasked with managing the IT for the staff and students.

Mountainland Head Start’s network was plagued with outdated technology. Prior to the upgrade, Aaron and his team felt disconnected. They weren’t sure the network was set up correctly and felt the overall system was “clunky.” Network speeds were slow and troubleshooting was difficult. Pine Cove Consulting and Mountainland Head Start would change this by implementing reliable and fast network technology.

“The difference is night and day. Beforehand, the network was clunky and slow. Now, our network speeds have increased and our technology is much more reliable.” As a non-profit, Mountainland Head Start have to operate on a lean IT budget. The budget has to be stretched. Servicing the 13 different locations is a challenge too. Ensuring that each of those locations have a reliable and stable network and the devices have upgraded hardware and software, is difficult. With only two IT dedicated staff members, it is difficult for Aaron and his coworker to juggle these responsibilities.

Prior to this project, Mountainland Head Start had outdated technology that included its firewall and overall network infrastructure.

Aaron and the team at Mountainland Head Start began evaluating options as they looked for a new and improved network. After talking with Pine Cove, Aaron was introduced to Ruckus Wireless and Sophos Security. Aaron evaluated that software/hardware and came to the conclusion that the combination of Ruckus wireless access points and switching with a new Sophos firewall would allow the organization to meet current network demands and be ready for future growth.

Pine Cove Consulting sent its project team to Mountainland Head Start to assist with the install of the hardware and train the staff on how to manage the products. Aaron now has full confidence in the network solution and appreciates the Pine Cove team for setting the organization up for complete reliability.

“Pine Cove exceeded all expectations. I was nervous for the project. Pine Cove’s team made me feel confident and the results have been great.”

Q&A with Aaron Perkins, IT Lead and Data Manager

Q: How is your upgraded technology compare to what you had before?

A: Oh, man, it’s it’s night and day. Before the upgrade, my coworker and I didn’t have a full picture of the network. It was clunky and slow. Now we are really confident in our network and the Ruckus and Sophos products are effective, easy to troubleshoot, and intuitive. Our network is faster and we haven’t had any problems.

Q: What has been your experience with Pine Cove’s project team?

A: The support we received from Pine Cove’s project team was the biggest benefit of the whole project. With so many locations and a unique network setup, we needed support from network experts. Pine Cove’s team helped us through all of our problems and left us confident that we could manage the network.

Q: What would you say to someone thinking about working with Pine Cove?

A: I would tell them that, truthfully, Pine Cove exceeded all our expectations. Really, when we we first started out this project, both me and my coworker were nervous. We expected the complexity of our network to be difficult for Pine Cove. There were a few curveballs but Pine Cove’s team was very knowledgeable and helped us not only get the new network setup and running, but also trained us and left us feeling confident.

The biggest thing for us was the confidence shift in our network. The Pine Cove team didn’t just install the products and leave, they worked with me and my coworker to train us how to use the products. They were clear and simple and we were blown away.

(Part II of III) All You Need to Know About Passwords

Go to https://haveibeenpwned.com/ to find out if your email or password has been involved in a data breach.

In this blog, we cover 3 important aspects of securing your data : 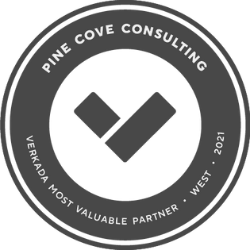 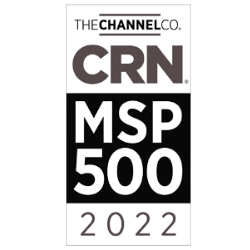 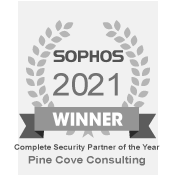 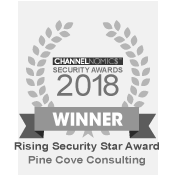 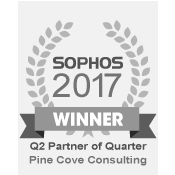